“Furiously Funny! A smartly written ‘Hoot and Holler” of a show!”- Denver Post

Dixie Longate is known for her phenomenal success and hilarious antics in her wildly popular show, Dixie’s Tupperware Party. In her new hit show, Ms. Longate has reviewers cheering and audiences on their feet with nonstop laughter. Put on your cowboy boots and walk into her favorite honky-tonk as Dixie shares lessons learned after a hard night of drinking. What do a jeweled crown, a cardboard cutout of Julie Andrews and a box of moon pies have in common? Spend the night with Dixie and find out as she swaps her Tupperware bowls for a mechanical bull. 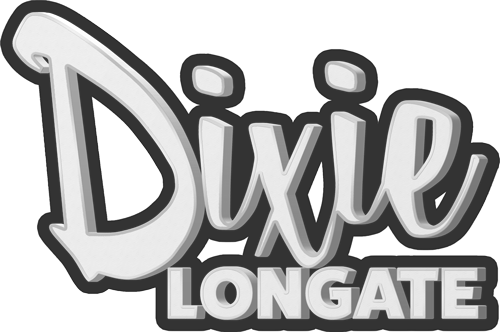